On Monday I went into hospital, the Kingsbury Hospital to be exact, for what I have learnt to call a "procedure". I am not sure whether this word replaces the word  "operation" or whether it is something different, perhaps it takes less time and effort, or costs less or doesn't involve a long stay in bed.
Actually, referring to the paper I had to take in with me, I underwent six procedures altogether: two Iliac stenting, one placing of an aortic catheter and three sel angios( whatever they may be.) In two days I have learnt so many new words!

What I have experienced, is to be present at a miracle of medical expertise and modern technology.  It was all done under local anaesthetic so I was conscious throughout and could follow what was happening more or less, although I couldn't quite understand all of it.  As far as I could make, out this is what was done.  Two balloons on the end of two long wires were introduced into my leg arteries (one for each leg). These were called the "kissing balloons" They were then guided up from the groin into the belly until they met at the confluence of the blood vessels. here they presumably kissed and also somehow placed two stents and a catheter in place, before parting and returning to base as it were.

The amazing thing is that all this hardly hurt at all and that after a night lying flat in bed, I cold go home. And what is even better, it no longer hurts when I walk.

I must also mention that I was most impressed with the level of care in the hospital. I won't complain about the cost of medical aid  again.

Spring is in the air.
In the hospital foyer two young lovers, waiting for the lift,
hold hands.
Outside the window of the ward,
doves bill and coo.
On the roof across the way,
two hadedas rub their curved beaks together.
And in the operating theatre, two balloons
travel up my arteries until they meet, kiss
and seal their union with a pair of rings.


Posted by margaret clough at 2:10 AM No comments: 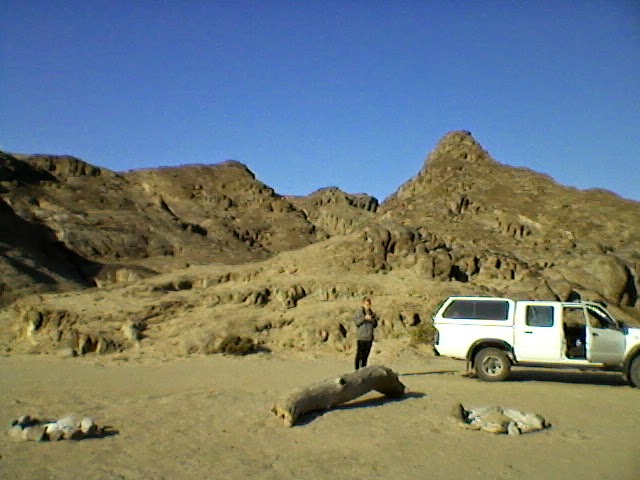 I didn’t know a desert ever
could be so desolate
or a wasteland ever
be so bare.
The road runs on and on
smooth straight and black
across a pale and pinkish emptiness.
In the distance yellow humps
of dunes rise up
and blue hills edge
a sun-bleached sky. Driving across the plain we see
how sun on the dry grass makes it glow.
Scattered around are sparse green thorny bushes.
In one of them a leopard is hiding,
a spotty face between the speckled leaves.

At evening while we’re sitting,
silent by the water-hole,
a group of thirsty antelopes
is forced to move
because an elephant platoon
has come here, marching, slow
along the wide, well-trodden path
to have a splash and slurp
before the sun goes down. 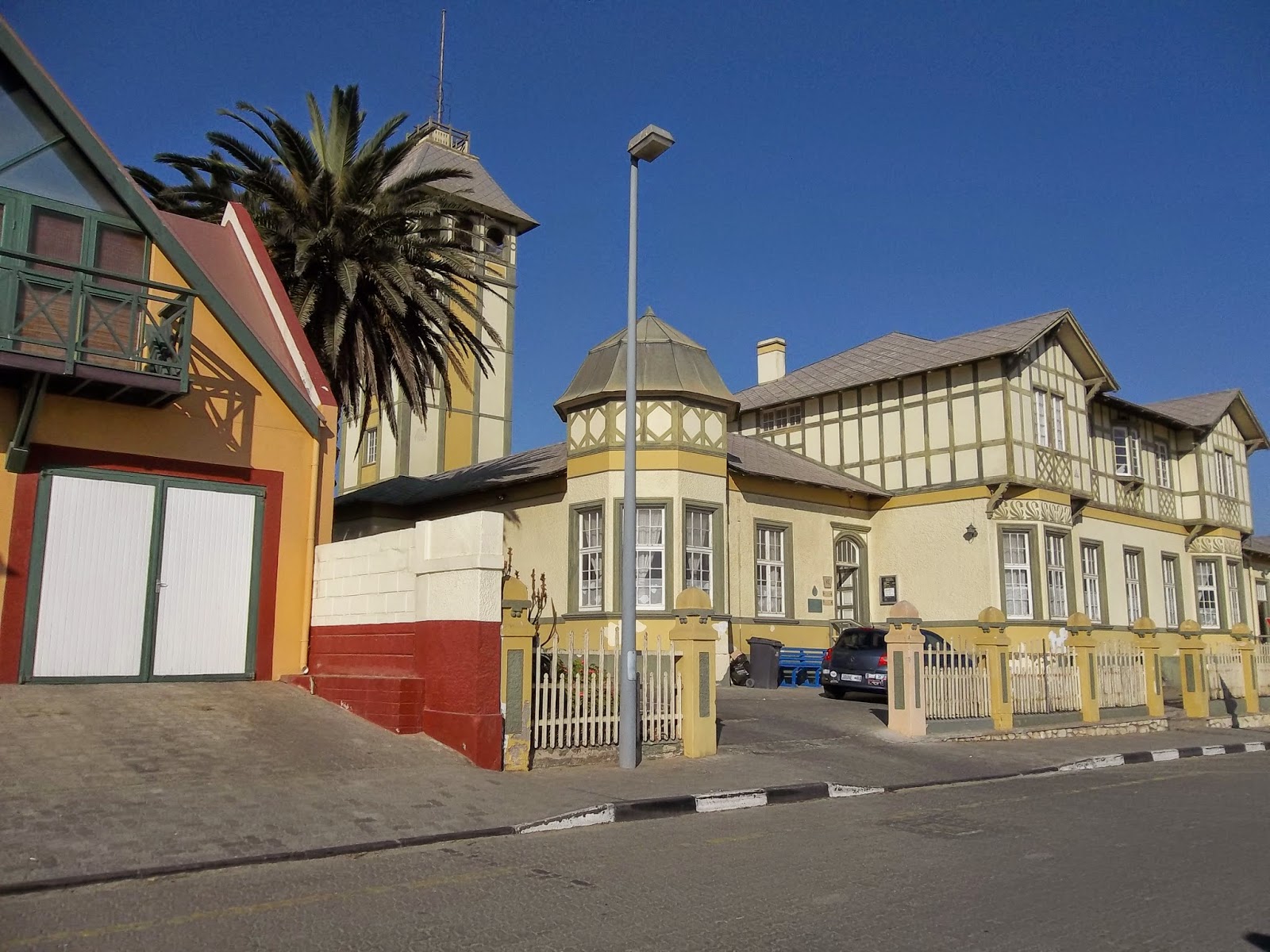 Bits of the old German town remain
between the blatant modern buildings.
All is clean and friendly,with
a Continental look and
a Teutonic tidiness.
And nearby there are saltpans
pink and white, flamboyant with
flamingoes.

Posted by margaret clough at 4:56 AM No comments: